Note: The training will be in English and directly translated into Thai language (Live) Other languages translation also available via headset. Example: Mandarin, Vietnamese, French and etc. Participants must be 15 years old+.

Why should you come to this seminar?

What You Will Learn

Live Your Unique You Now!!

Over 90% of the seminars in Thailand focus on ways to get rich fast so that you can become a self-made millionaire. In fact, money doesn’t give you happiness, but happiness will give you money. This is why we hold this intensive training program for the full 3 days free of charge, the first one and only in Thailand.

Finding Life Purpose & Obsession is a training program to help you discover your Life Goal and Passion by taking you back in time to find what makes you happy in your childhood. Back to your happy event to find things that are always with you when you’re having a great time.

At the same time, we will take you back to your past events in which you are suffering, face it, and transform it into the driving force of your life. Change what’s been holding you back to become your strength. Even the past cannot be solved, but you can give it a new meaning.

Who’s going to teach you this?

Coach Vas was born in Singapore, from a poor, tight, and crowded family living with 5 siblings in a small room with no bed. When Coach Vas was 18 years old, he had to go to the military because that was the only way he could make money to provide educational support for his siblings.

One day he was assigned to train the army’s shooting athletes to win the ASEAN championship in the annual competition which Singapore was ranked 7 out of 10 countries. Coach Vas traveled around the world to find a way to make this shooting team full of 18-year-old boys able to beat other countries’ shooting teams, including Thailand. First year ended with a failure.

But then in the 2nd year, Coach Vas came across this NLP science from his close subordinate. He used NLP to train the team, and soon after that, the unexpected things happen. He led the Singapore team win the 2002 tournament. Half of them were 18-year-old boys. They had only six-month training, but were able to beat other teams with decades of experiences.

After that day, he found out that if NLP can make these boys a champion that means he can make everyone a champion as well. Coach Vas decided to retire from the army which he worked for nearly 30 years to head for spreading what he had learned to the people who have dreams.

Over the past 16 years, he set out to spread the Mechanism of Success to people of diverse nationalities. One problem we all have in common is that “They don’t know what they love to do?” The experience and knowledge that Coach Vas gained has helped him design the process successfully. It will help people get answers to the questions above. 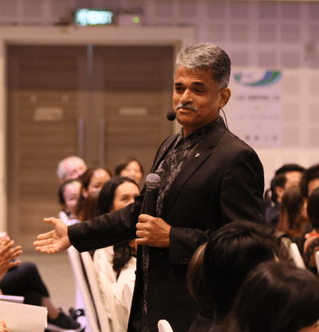 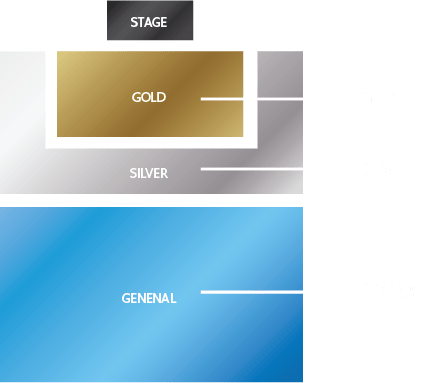 We highly recommend you to select premium 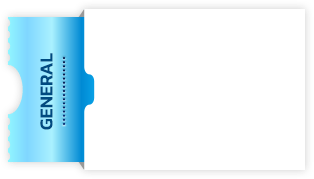 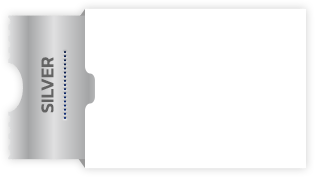 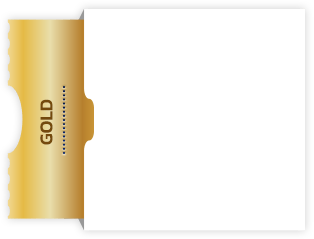 The training will be in English and directly translated into Thai language (Live) Other languages translation also available via headset. Example: Mandarin, Vietnamese, French and etc. Participants must be 15 years old+.

Note: Participants must be 15 years old+. 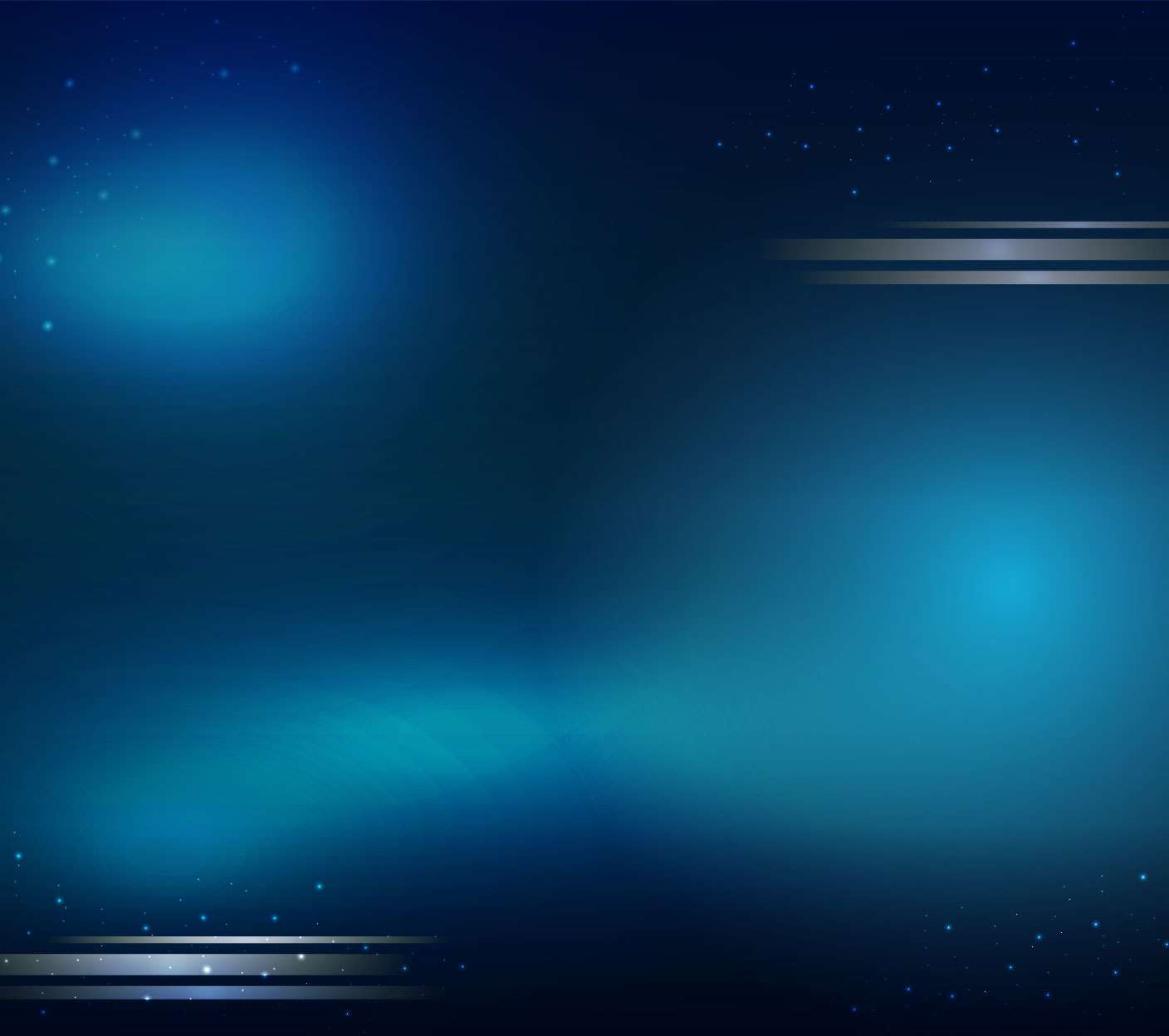 Q : Why do we hold this 3-day seminar for free?

A : Because we would like to encourage everyone from all walks of life to join the seminar and find their life purposes wherever they are in their life.

Q : Do you have any Thai interpreters at the seminar?

A : Yes. This 3-day training will be in English and it will be interpreted into Thai by the expert interpreter who specializes in our course.

A : Because the process and content are exclusively designed for 15 years old people with experiences.

Q : Is this training course interactive?

A : Our training contains both physical and psychological aspects. As a result, there will be listening session and workshop. 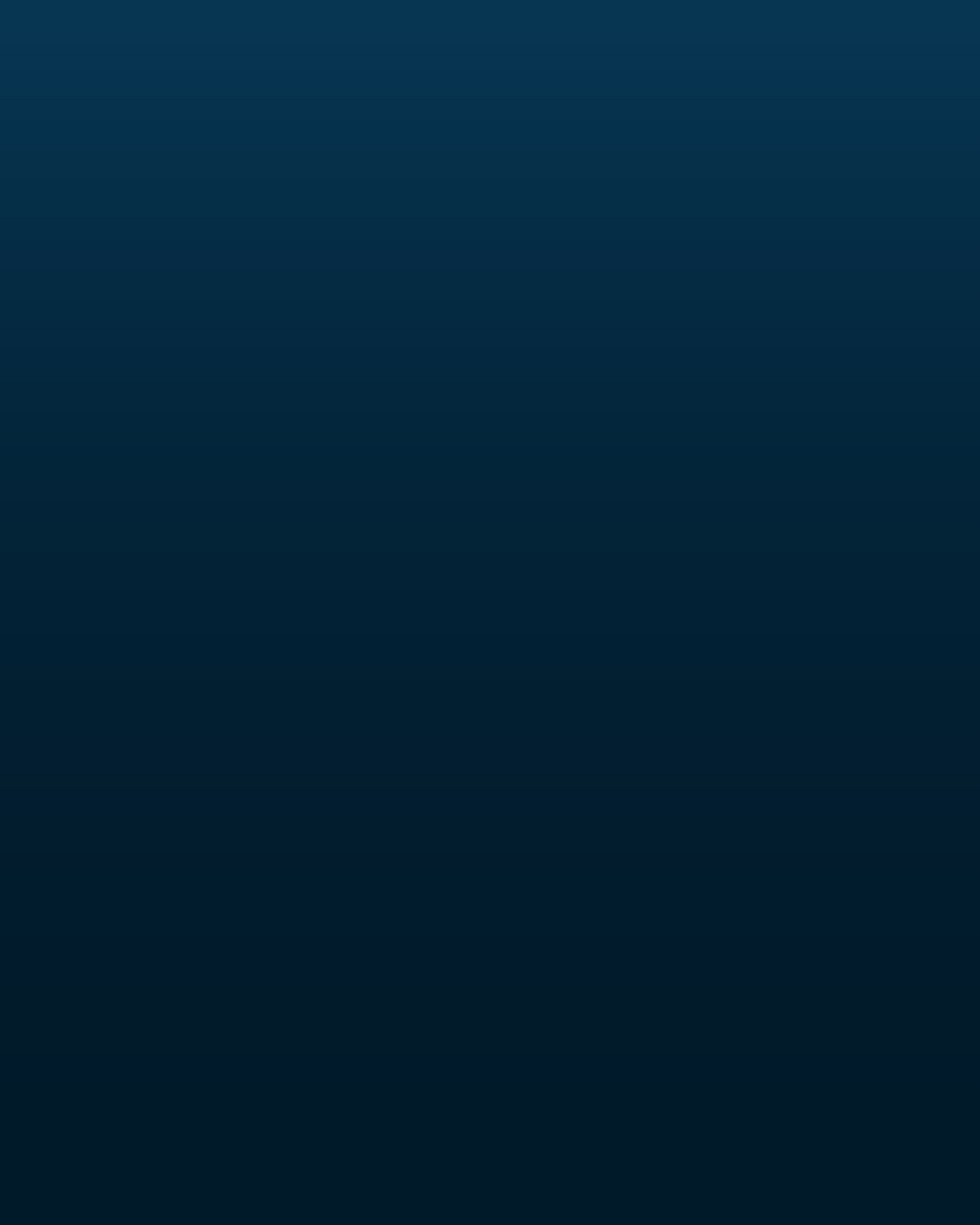